I think I watched Under the Tuscan Sun too many times in my late teens. Little did I know then that I myself would be moving to Italy a few years later, falling in love, building a home, getting married, starting a family, and living in my own little movie. 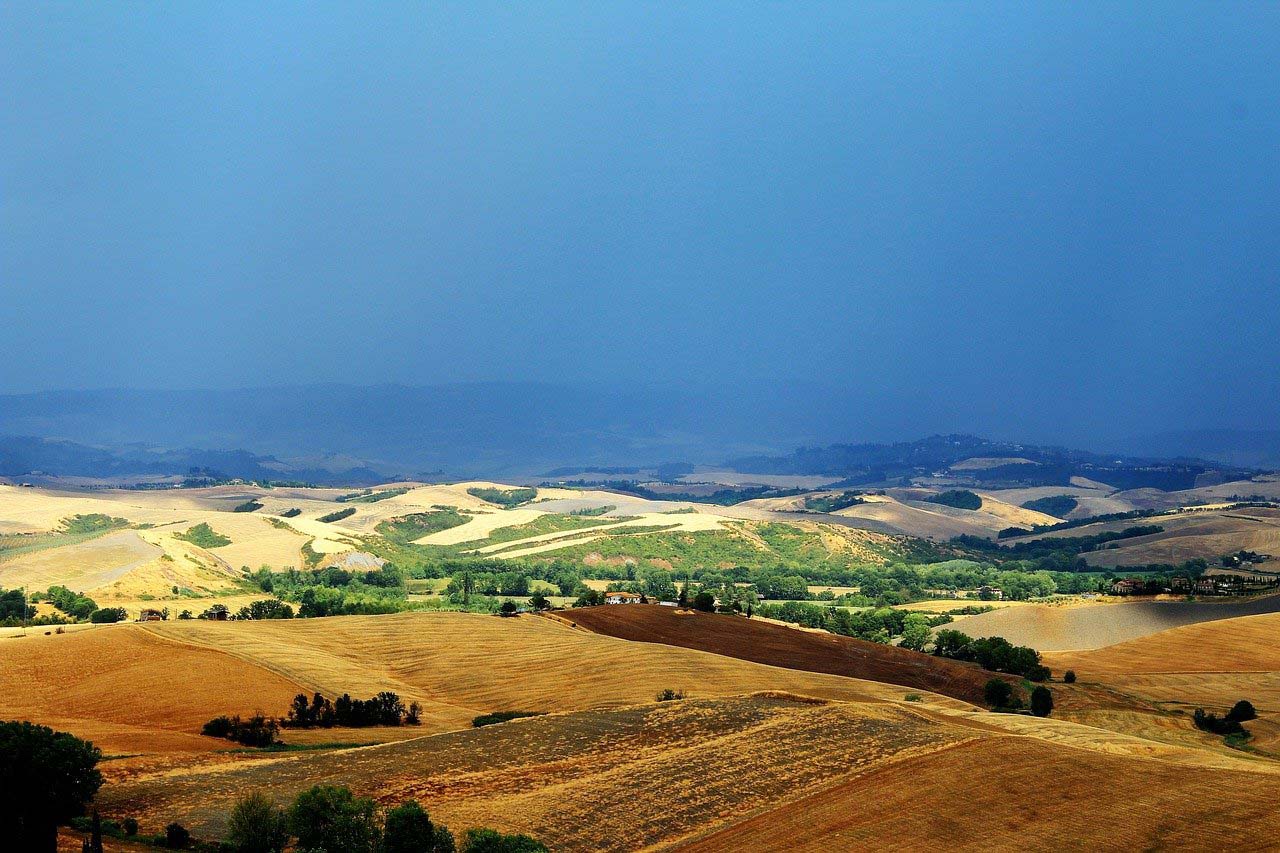 Fourteen years later, I am a full-time resident in the Cinque Terre, an Italian citizen, and a working mom of two young children. My family lives 7000 km away, where I left a part of my heart, in Vancouver, Canada.

Life in Italy is very different from the life I had back in Canada. When I moved here, I felt like I retired at 21 and started living for the first time in my life.

I slowed down, watched sunsets, took long walks, had 5-hour dinners, spent hours at the beach, and felt like this was where I belonged and that I wasn’t meant to spend my life in Canada, but in Europe. In Italy.

“How is your Italian?” is the most common question I get. My Italian is fantastic after I’ve had a couple of glasses of prosecco. For several years, I spent most of my time here teaching English in nearby La Spezia, where I obviously wouldn’t speak Italian. For someone who has lived here for 14 years, I am way behind — I think the Italian government would revoke my citizenship if they heard me speak or saw me write in Italian. I am able to get my point across… most of the time… I think. I have had so many laughs over the last few years because of my lack of language skills. 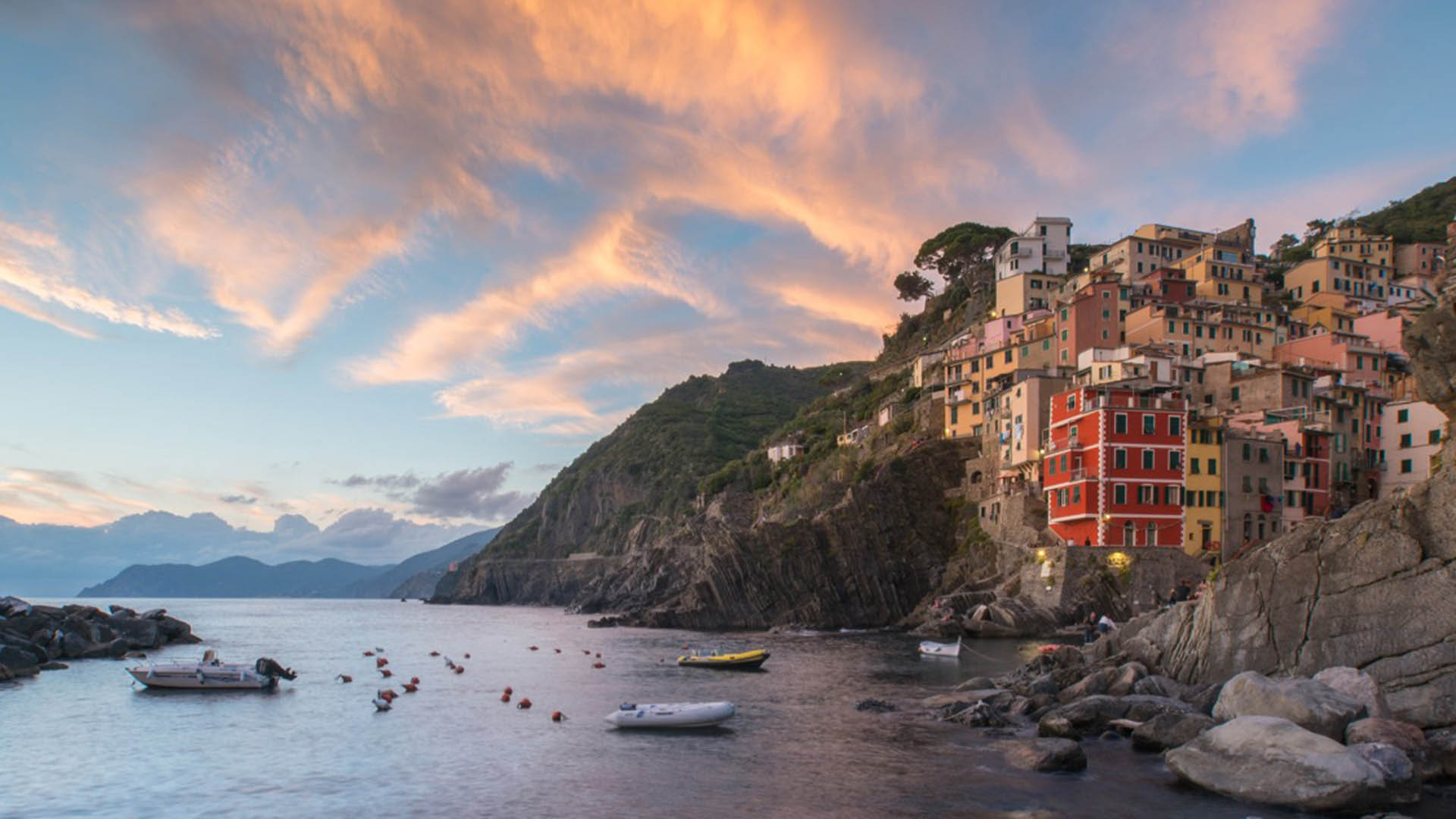 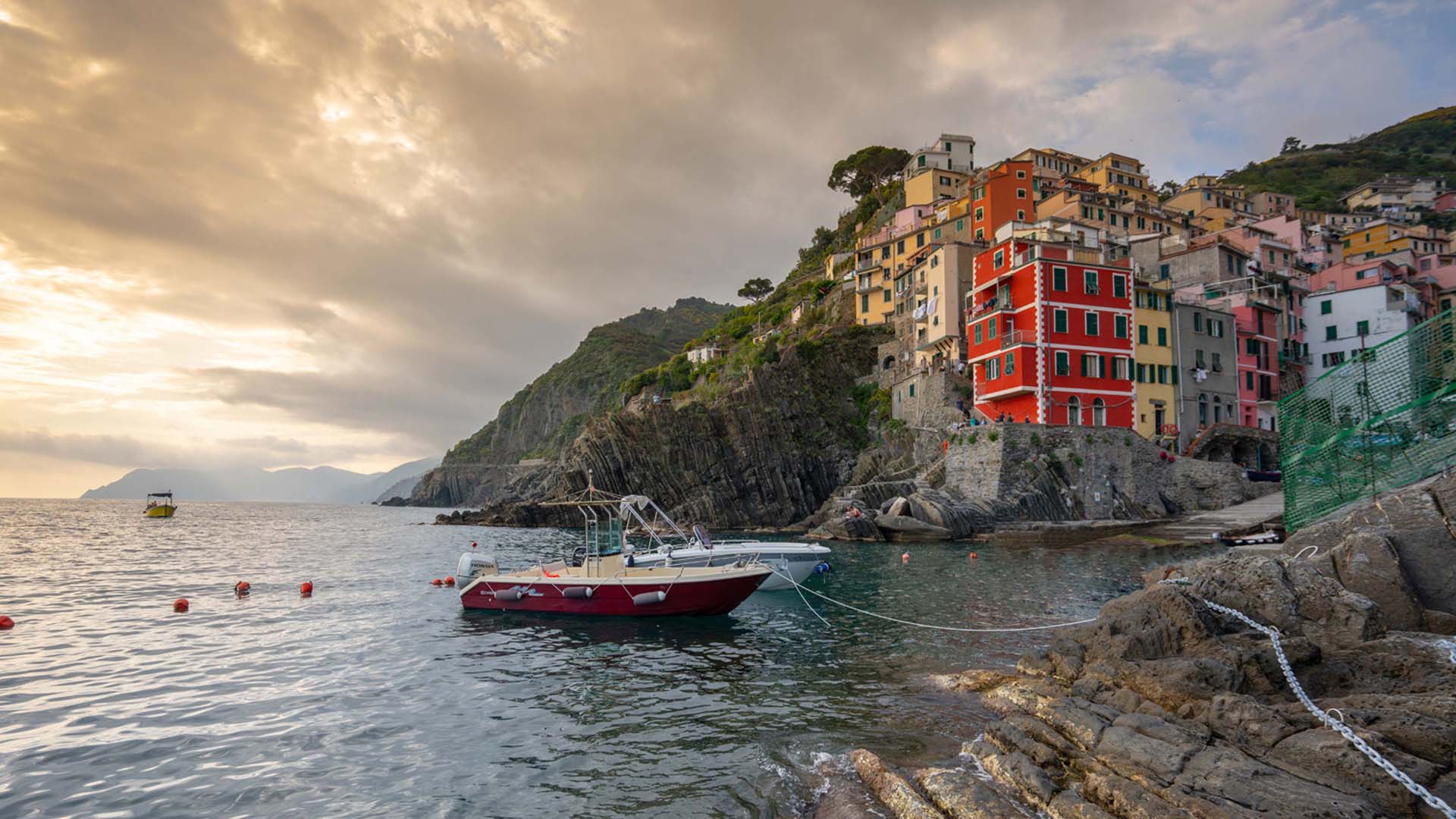 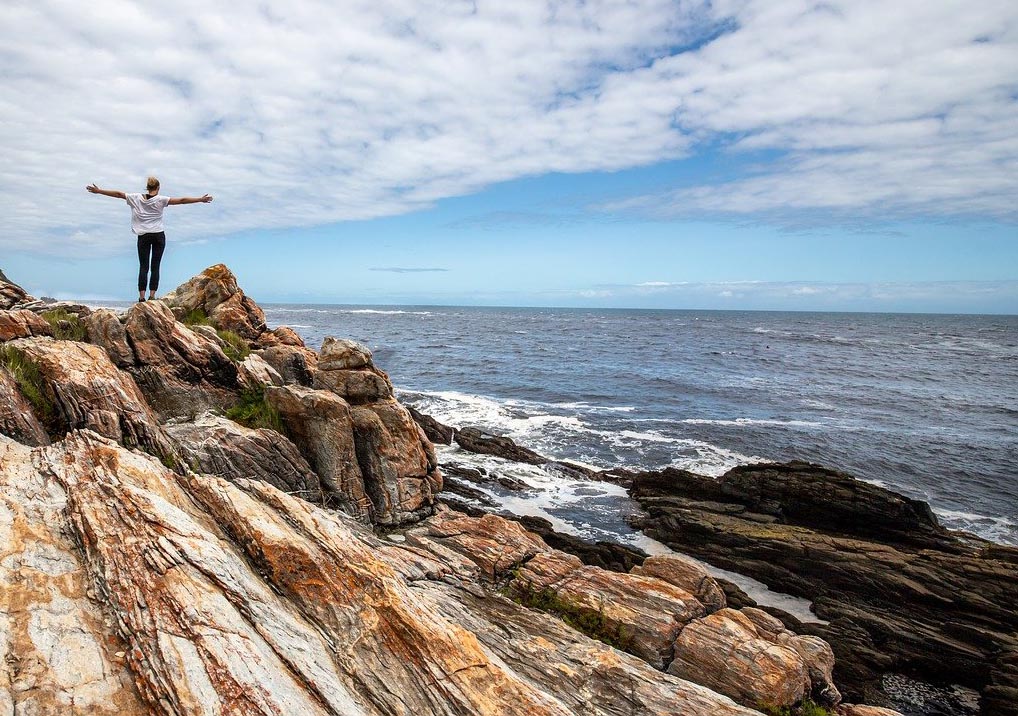 Humor is generally understood to be the most challenging and last thing you can communicate in a second language. I laugh so I don’t cry and my sense of humor is a major part of my personality. So being unable to communicate that part of myself for years was very frustrating. I felt like nobody really knew who I was until these last few years when I made it my mission to go for it in Italian and hope to God that I make some sort of sense. I have unintentionally insulted a lot of people. Work in progress.

Driving in Italy was another huge change for me. Canadians apologize and let you pass and are usually quite nice to deal with on the road. Italians believe their car is a race car and it’s go time as soon as they are behind the wheel. Well, that’s how it felt for me when I first started driving here. Now I know how to get around and I don’t let people pass and I take my driving instructor’s advice to heart, and I quote, “These are the rules. You need to follow them to pass the test, but as soon as you start driving, you need to forget them, or you’ll cause an accident.” Great news for the Canadian that lives for rules and following them.

My first car was a Smart car; I would parallel park it in stall parking just because I could. I loved that car. Yuri called it my sardine box but it was the best car for someone like me to have. Then when we had kids, I sadly sold it and now drive this monster SUV. It matches my attitude now — people weren’t scared of me in the Smart. In our SUV, between the dark circles under my eyes and my angry mom face, people don’t mess with me much anymore. They clear the streets! 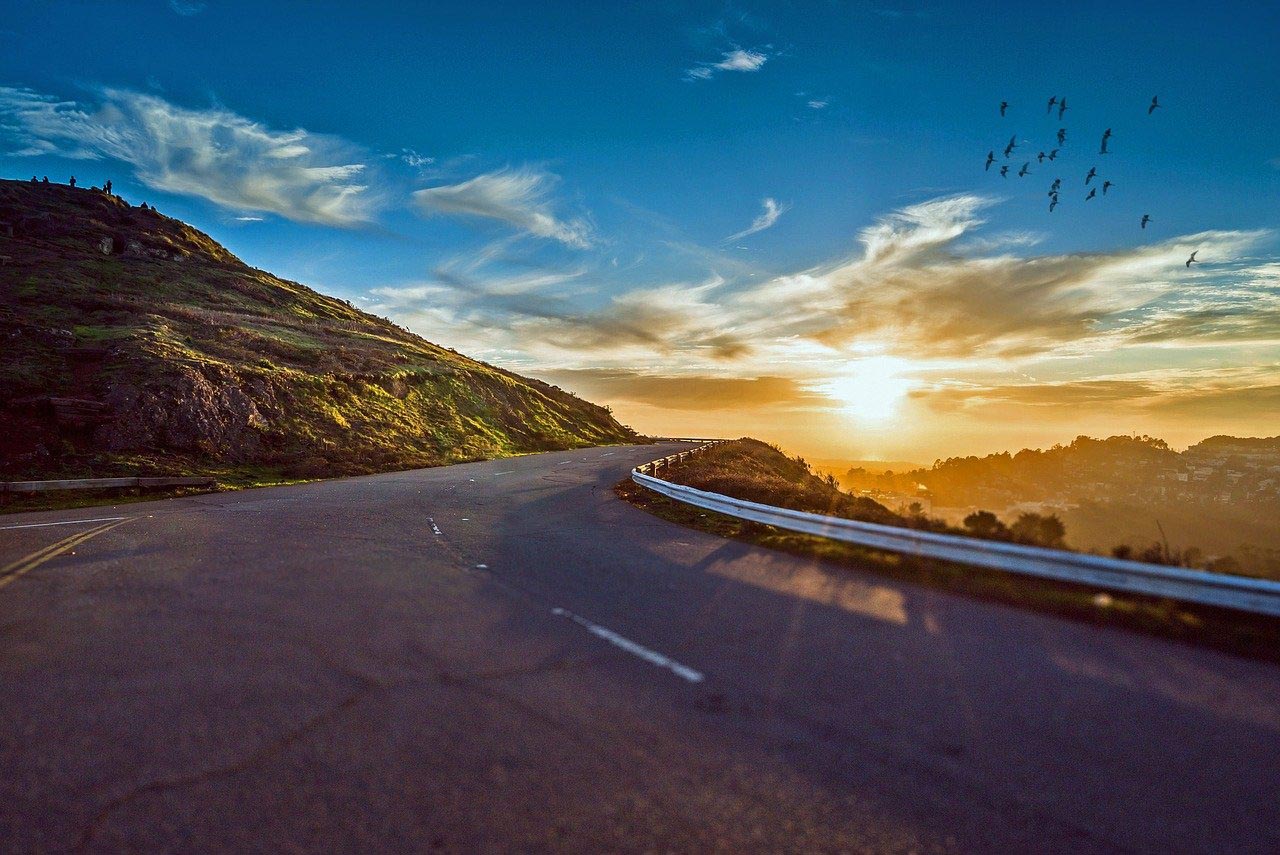 Making friends was another challenge. At first, I only really talked to travelers. I could relate to them, and I met people from all over the world. That was life before smartphones and wifi — we sat for hours talking at local bars. It was fascinating and so much fun for the first year. But since I didn’t speak Italian, I was pretty lonely and couldn’t talk much to the locals. I don’t think they knew what to say to me and vice-versa. So we ended up getting a puppy, and that got me out of the house and talking to people; it changed everything. As the years passed, I became very close to the other expats that live in my village. There are two other Canadians, two Americans, a Brit and a Swiss woman, all of us around the same age, all married to locals. They are sisters; I couldn’t have lived here these years without them. It is only recently that my Italian is good enough to start having relationships with Italians. It was too hard before, I couldn’t be myself. Now I can, and developing these friendships has been so special; when I am with them I feel at home. They are my sisters and again, couldn’t do it without them.

It is hard work to move to another country with another language, mindset, and lifestyle. It is a tug of war, really, between how you were brought up to where you now call home. Finding the equilibrium has been a challenge for me, but I think I have finally got it in check. I miss my mom, sister, dad, and friends back at home so much it hurts. But I am lucky enough to see them as often as possible, and they don’t complain about having to come to visit their daughter/sister/friend in Italy.

It hasn’t been Under the Tuscan Sun, it’s been my movie, and there is so much to share. I can’t wait to use this platform to show you what it is like to do what I did, tell you about my favorite things here in the Cinque Terre, and open up about these last 14 crazy years of my life in Lost in Translation.

GET AWAY BOAT TOUR… 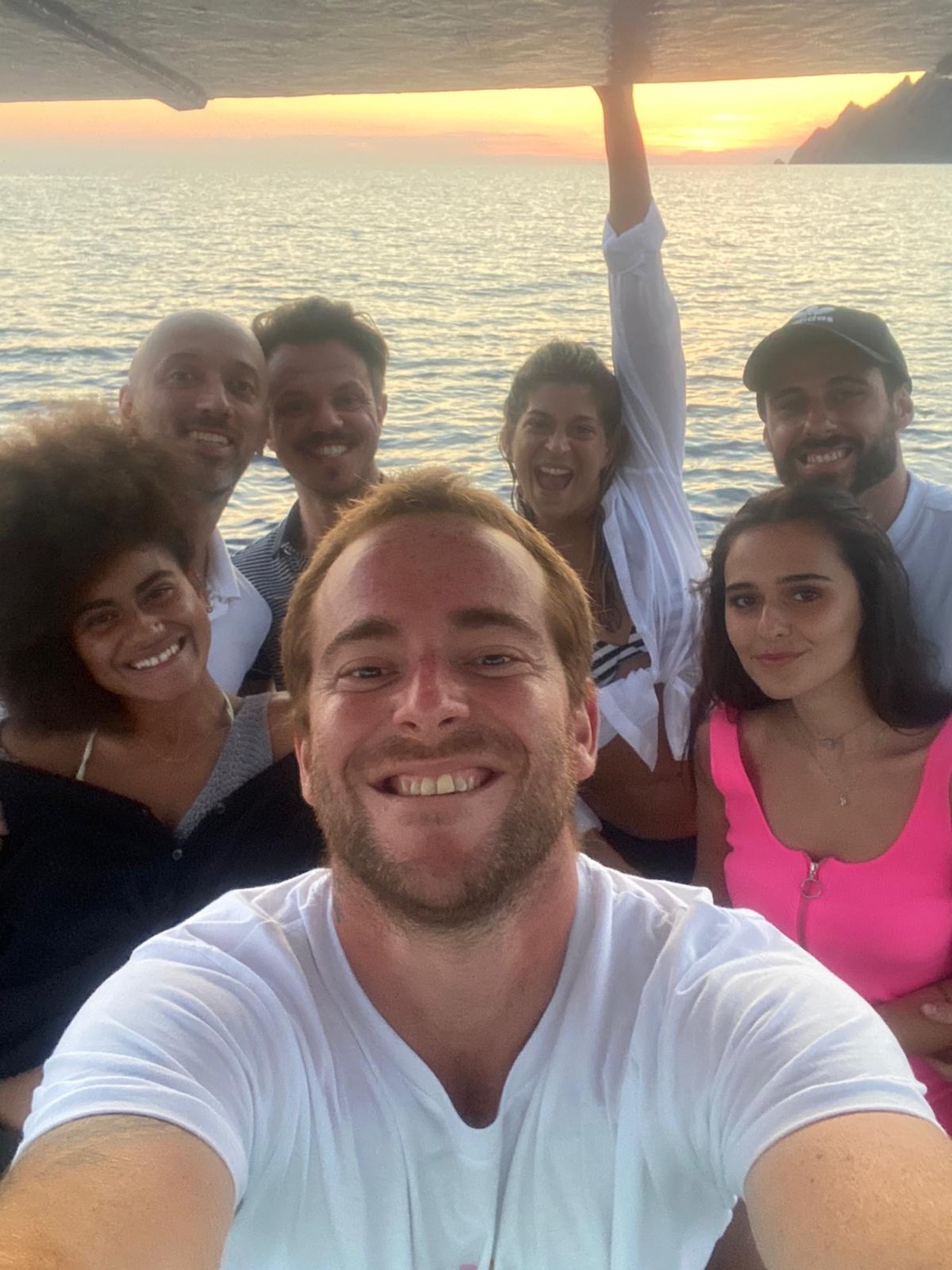